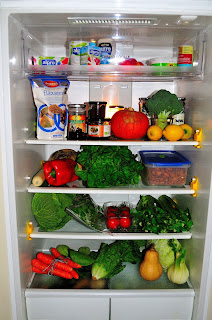 Watch out for my next blog entry where I will be giving practical tips.
Posted by Agnes at 08:29 No comments:

The inspiration to place myself in front of the laptop and continue writing my blog is Theo.  His dark brown and trusting eyes look at me when I stroke him. They convey so much love and seem to connect me on a deeper level energetically to all animals on the planet.  The thought arises that we not only deprive the lives of animals if we mistreat, torture and eat them but we humans are also deprived of their love, companionship and protection for us when we do that. In many fairy tales the little and often insignificant animal which was rescued at the beginning of the story by a kind human deed returns as the redeemer at the end when all other help has failed.  I have read countless true stories where animals have saved people's lives through their dedicated and sacrificial love as well as the skill of their special sensory system.  All animals, not only our pets, make the planet beautiful and they all deserve a cruelty free and dignified life.

But lets get back to Theo. 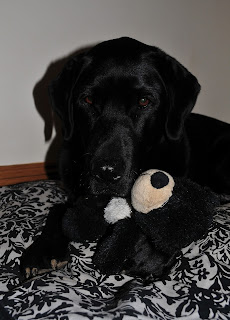 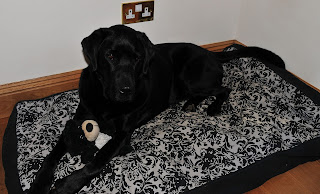 Theo joined our family when he was one year old.  He has been a true gift of God, which is in fact the meaning of his name in Greek.  We have a vegetarian/vegan household so when he first came to us I investigated vegetarian/vegan food for dogs.  The information I gathered was amazing.  Not only is it possible to raise a vegan dog but it is also highly beneficial to feed a dog vegan food.  Theo has been a vegan dog for over three years now. 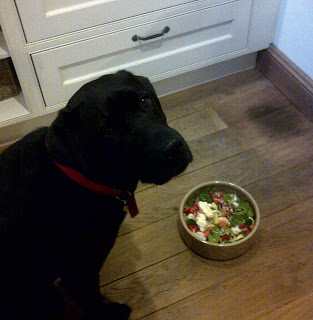 He is incredibly strong, looks beautiful with an absolutely shiny coat, is intelligent and, not to forget, he can hardly wait for his next meal.

Research has revealed that meat for dogs can be exposed to serious contamination through slaughterhouse waste, hormones and antibiotic residues and diseased meat.  The increasing rate of cancer, kidney failure and other diseases, such as arthritis, among dogs may well be related to the bad quality of meat which is offered in  attractive looking tins and bags to our beloved pets.

Many dog owners, and I am one of them, can report improved behaviour and obedience with their dogs after swapping to vegetarian dog food.  On our walks we meet many sceptical people who laugh about this and believe that dogs can only be carnivores.  The evolvement of our modern pet dog cannot be compared to its pack-hunting ancestors who were not accustomed to having each meal regularly served in a bowl especially designed for her/him.  We have a totally different dynamic in the domestic setting in that as carers we provide food, shelter and security and so the energy which a dog previously had to use to hunt and kill is now available for companionship, protection, loyalty and unconditional love for us. 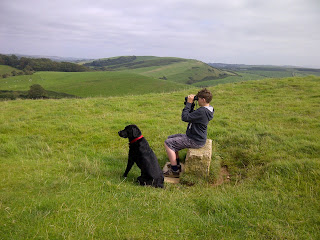 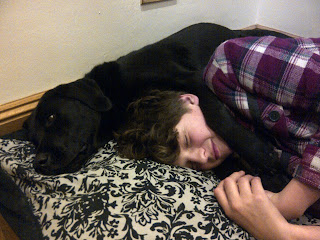 Also, if you take a moment to visualise the world's strongest animals like:  rhinos, elephants, giraffes, horses and many more you will notice that they share a common bond - that of a vegan diet.

I think that Theo likes his place amongst the strongest of animals.  I can sense this when he carries a huge branch during our walks whilst holding his head high.  He is also happy that he is spared participating in eating his animal friends. 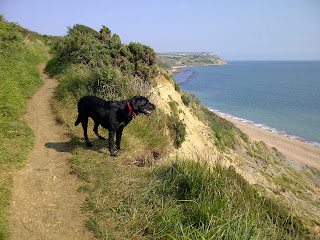 The only diet to ensure survival of humans and the planet